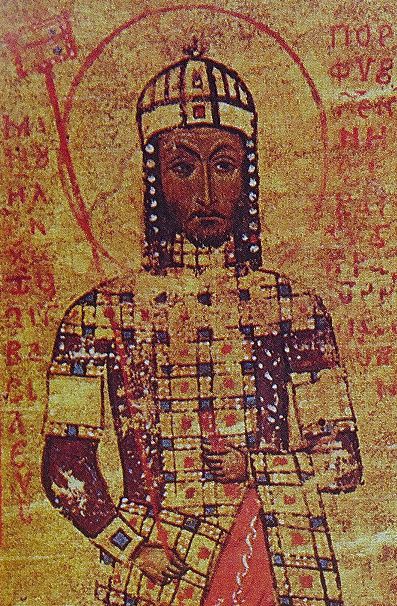 The Battle of Myriokephalon, also known as the Battle of Myriocephalum, was a battle between the Byzantine Empire (Emperor Manuel I Komnenos) and the Seljuk Turks in Phrygia on this day in 1176.

The battle was a strategic reverse for the Byzantine forces, who were ambushed when moving through a mountain pass. It was to be the final, unsuccessful effort by the Byzantines to recover the interior of Anatolia from the Seljuk Turks.

Myriokephalon, although a significant defeat for the Byzantines, did not materially affect the capabilities of the Byzantine army. This is underlined by the notable victory the Byzantines won over the Seljuks at Hyelion and Leimocheir on the Meander River the following year. Manuel continued to meet the Seljuks in smaller battles with some success, and concluded a probably advantageous peace with Kilij Arslan in 1179. However, like Manzikert, Myriokephalon was a pivotal event and following it the balance between the two powers in Anatolia gradually began to shift, for Manuel never again launched a strategically offensive campaign against the Turks and remained on the defensive.

After Manuel’s death, the empire drifted into anarchy, and it was never again in a position to mount a major offensive in the east. The defeat of Myriokephalon marked the end of Byzantine attempts to recover the Anatolian plateau, which was now lost to the empire forever.