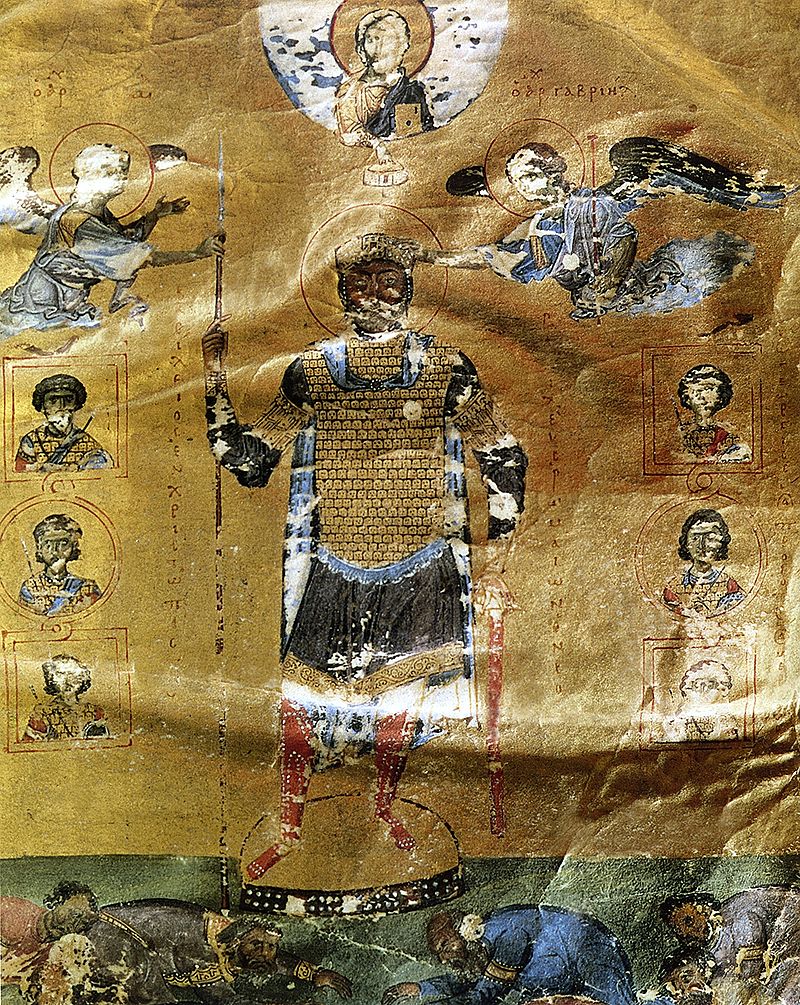 The Battle of the Orontes was fought on this day in 994 between the Byzantines and their Hamdanid allies under Michael Bourtzes against the forces of the Fatimid vizier of Damascus, the Turkish general Manjutakin. The battle was a Fatimid victory.

In the 990s, the Byzantine Empire and the Fatimids were involved in a war in Syria. In 993/994, the Fatimid governor of Damascus, the Turkish general Manjutakin, besieged Apamea. The Byzantine Dux (Duke) of Antioch, Bourtzes, came forth to relieve the city. The two armies met across two fords on the Orontes River near Apamea on 15 September 994. Manjutakin sent his forces to attack the Byzantines’ Hamdanid allies across one ford while pinning the main Byzantine force down on the other. His men succeeded in breaking through the Hamdanids, turned round and attacked the Byzantine force in the rear. The Byzantine army panicked and fled, losing some 5,000 men in the process. This defeat led to the direct intervention of Byzantine emperor Basil II, and Bourtzes’ dismissal from his post and his replacement by Damian Dalassenos.