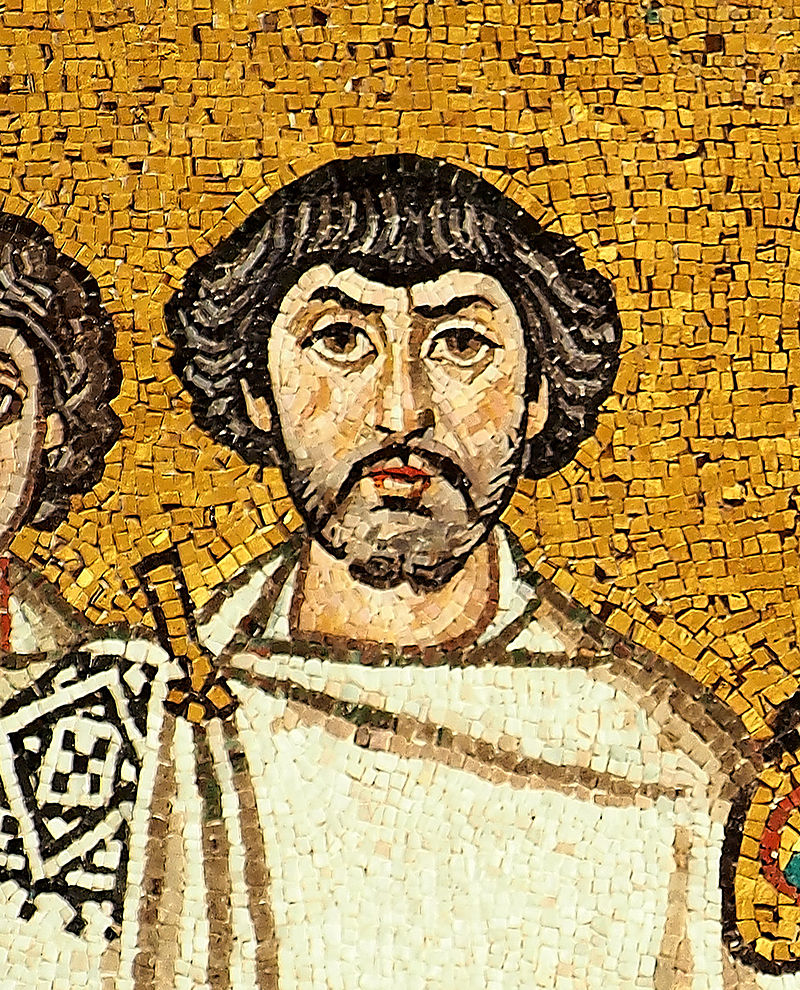 The Battle of Ad Decimum took place on this day in 533 between the armies of the Vandals, commanded by King Gelimer, and the Byzantine Empire, under the command of general Belisarius.

Ad Decimum (Latin for “Ten Mile Post“, literally “at the tenth“), was simply a marker along the Mediterranean coast 10 miles (16 km) south of Carthage. Gelimer, with 11,000 men under his command, had advance warning of the approach of Belisarius’ 15,000-man army and chose to take a strong position along the road to Carthage near the post marker. He divided his forces, sending 2,000 men under his nephew Gibamund across a salt pan in an effort to flank Belisarius’ army, which was advancing in narrow columns along the road. Another Vandal force, under Gelimer’s brother Ammatas, was assigned to initiate a holding action at a defile near Ad Decimum. If everything worked well, Gelimer’s 7,000-man main body would follow Gibamund around the Byzantine left flank and cut off their retreat.

Gibamund failed to accomplish his mission, as a Byzantine force intercepted him and he was defeated and killed. Ammatas also failed, his move to the defile was disorganised and his troops were attacked by the Byzantine vanguard under the command of John the Armenian. Ammastas was killed and the Romans pursued his men all the way to the gates of Carthage itself.

Gelimer’s main force, however, inflicted serious casualties on the Byzantine troops along the main road. the Byzantine mercenary cavalry was routed by the Vandals, and even though Gelimer was outnumbered, his men were performing well in the fighting. It appeared as though the Vandals would win the battle. But when Gelimer discovered that his brother had been killed, confusion ensued while Gelimer buried his brother on the battlefield. Given a respite, Belisarius was able to regroup his forces south of Ad Decimum and launch a counterattack, which drove the Vandals back and soon routed them. Gelimer was forced to abandon Carthage.

This event and events in the following year are sometimes jointly referred to as the Battle of Carthage, one of several battles to bear that name. The Byzantine victory marked the beginning of the end for the Vandals and began the reconquest of the west under the Emperor Justinian I.