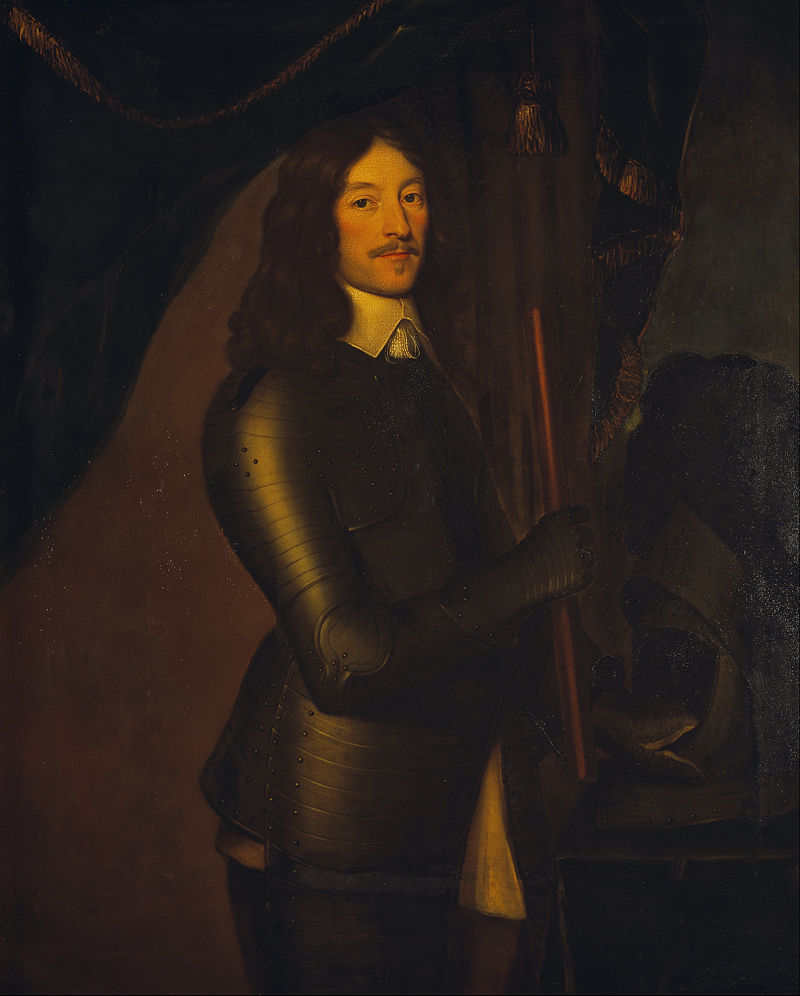 The Battle of Philiphaugh was fought on this day in 1645 during the Civil War near Selkirk in the Scottish Borders. The Royalist force of the Marquis of Montrose was destroyed by the Covenanter army of Sir David Leslie, restoring the power of the Committee of Estates.

To say that the result of Philiphaugh was inevitable is an understatement. Montrose had perhaps at most 800 men of which only 100 were cavalry. Against this Leslie could field some 5000 horse and 1000 foot.

The Royalists had won a string of victories against the odds, the last of these was at Kilsyth (in August), which destroyed the final Covenanter army in Scotland and put the lowland towns at his mercy. In the month that followed Kilsyth the Marquis made a series of political errors. He refused to allow his army to loot Glasgow, instead accepting a sum of £500 from the Town Council as pay for his soldiers. He then summoned a Parliament to be held in Glasgow. The Council complained at the cost which would be involved and asked to be excused the levy of £500. Montrose agreed, leaving his army without pay. Although Montrose intended to strike into England to aid the King’s cause there, the Highlanders under Alasdair MacColla who made up most of Montrose’s infantry refused to go any further south leaving their traditional foes, the Campbells, in their rear. At the same time, Montrose appointed the former prisoner, the Earl of Crawford as his Lieutenant General of Horse, while most of his horsemen were Gordons under Lord James Aboyne. Affronted by Crawford’s appointment, they too left the army. Montrose then compounded these problems by moving what force he had left south away from his Highland stronghold.