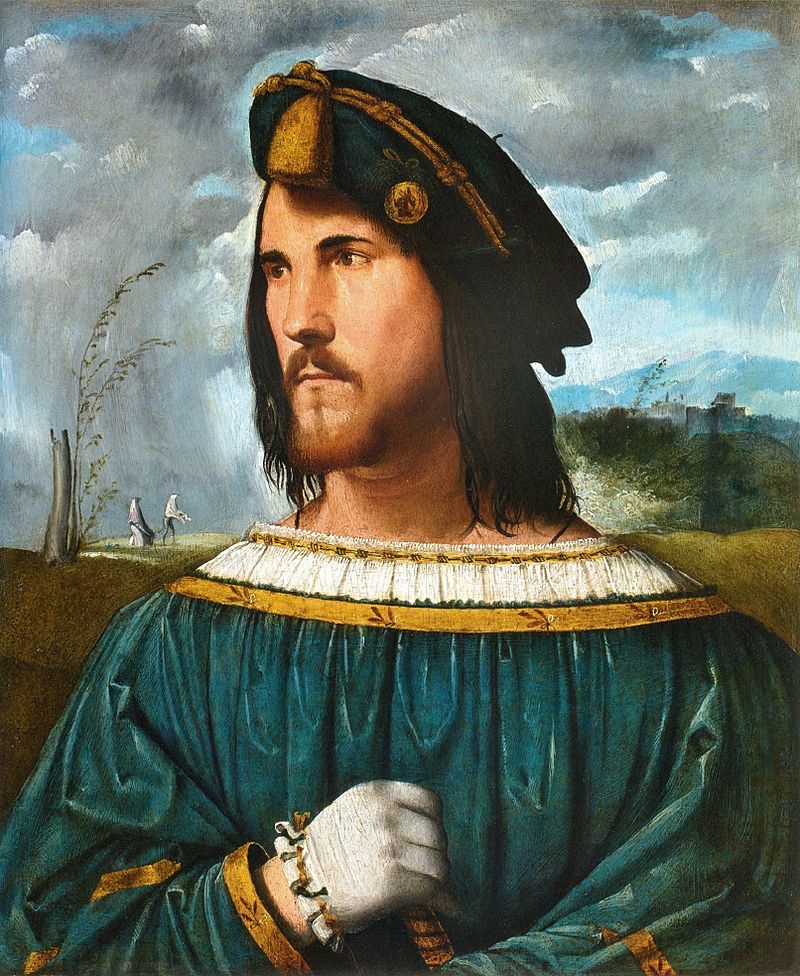 Cesare Borgia (13 September 1475 or April 1476 – 12 March 1507), Duke of Valentinois, was an Italian condottiero, nobleman, politician, and cardinal, whose fight for power was a major inspiration for The Prince by Machiavelli.

He was the illegitimate son of Pope Alexander VI (r. 1492–1503) (Rodrigo Borgia) and his long-term mistress Vannozza dei Cattanei. He was the brother of Lucrezia Borgia; Giovanni Borgia (Juan), Duke of Gandia; and Gioffre Borgia, Prince of Squillace. He was half-brother to Don Pedro Luis de Borja (1460–88) and Girolama de Borja.

After initially entering the church and becoming a cardinal on his father’s election to the Papacy, he became the first person to resign a cardinalcy after the death of his brother in 1498. His father set him up as a prince with territory carved from the Papal States, but after his father’s death he was unable to retain power for long. According to Machiavelli this was due to his planning for all possibilities but his own death.