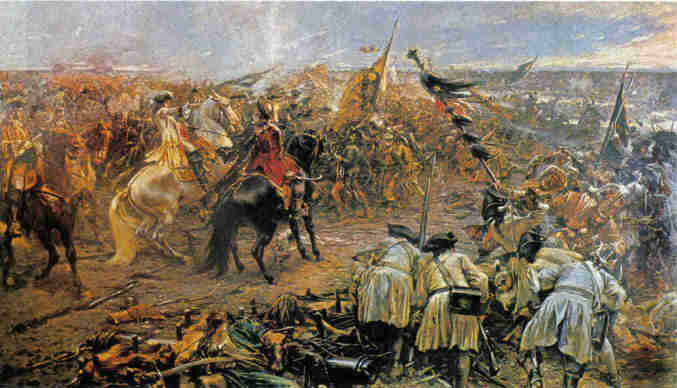 The Battle of Zenta, fought on this day in 1697 just south of Zenta (Serbian: Senta; then part of the Ottoman Empire; today in Serbia), on the east side of the Tisa river, was a major engagement in the Great Turkish War (1683–1699) and one of the most decisive defeats in Ottoman history.