WWII The 75th Anniversary – The Battle of Britain 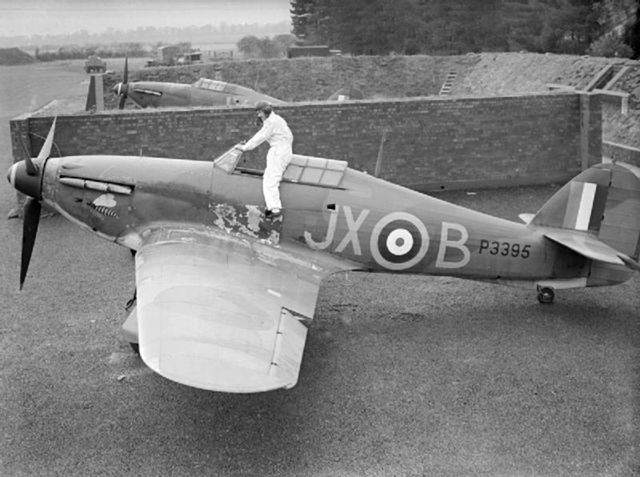 The German attacks on the British airfields continue but with less strength than in the two previous days. Effort is wasted on less vital aircraft factories.

On 4 September they attack a bomber factory at Weybridge (What about fighter production?) and on 6 September a more important plant at Brooklands. By the end of this period RAF fighters are flying more sorties per day than the combined total of the German bombers and fighters.

Losses for the six-day period:

If the RAF losses on the ground are added or if some allowance is made for German planes crashing on the way home it seems that the Germans are getting the better of the fighting. However, it is clear that Park is keeping his force in existence through the troubles and is not yet beaten.

There are also night attacks on Bristol, Liverpool and London.