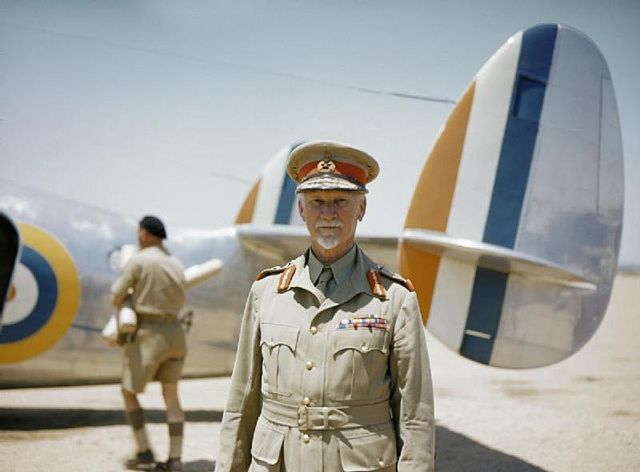 6 September – On this day

South Africa declares war upon Nazi Germany, becoming the first dominion to do so independently of the United Kingdom.

On 4 September South Africa’s United Party refuses to accept Prime Minister Barry Hertzog’s declaration of neutrality in the war, and vote to replace him as party leader with Jan Smuts. This allows the government to take the action it does two days later.