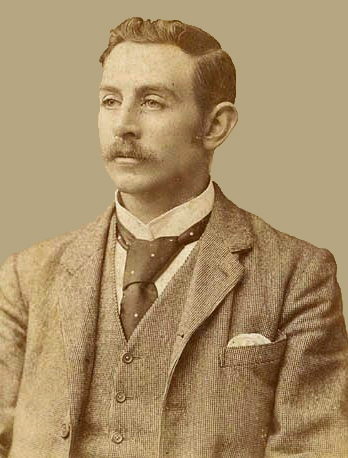 6 September – On this day

Charles Turner becomes the first bowler to take 250 wickets in an English season, he was born 16 November 1862 in Bathurst, New South Wales, Australia, and was a bowler who is regarded as one of the finest ever produced by Australia. His ‘unplayability’ on treacherous pitches earned him the nickname “Terror” Turner.

Among his other achievements were: